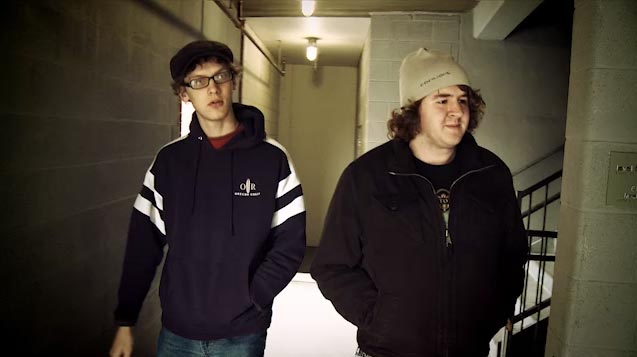 The prestigious awards program pitted 4,605 entries against each other. The extensive list of universities with entries included schools across the nation, from New York University to five campuses of the University of California. Around the globe, universities in China, Japan and other parts of Asia participated, along with large, well-established schools of the arts in places such as Moscow, Warsaw, Munich, Vienna and Brussels.

Judges for the awards include a panel of world-class experts from such schools as London’s Royal College of Art and the School of Cinematic Arts of the University of Southern California.