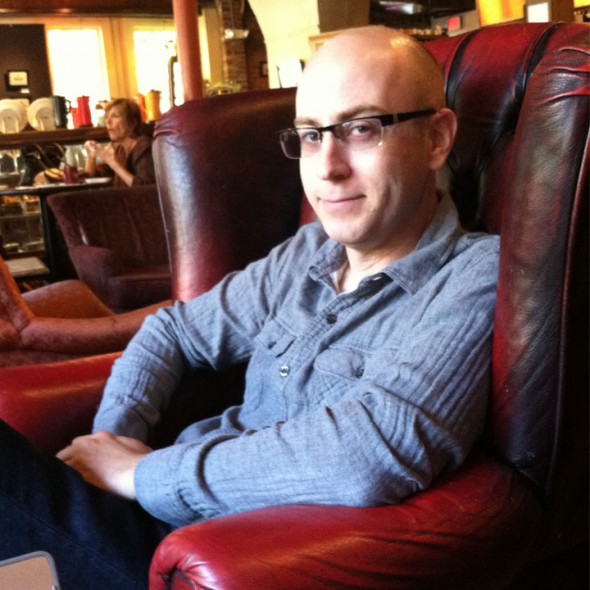 Tim Matney is an experienced visual effects artist, specializing in digital matte painting, whose work has appeared in many feature films, TV shows, national commercials and games. He began his career as a 3D Generalist working in computer games in the late 90’s, then honed his skills as a modeller and texture artist on feature films, before discovering matte painting on the job and his affinity for it. He currently lives in the Blue Ridge mountains of Virginia, operating as a remote freelance artist for studios in New York City and Los Angeles. You can see his portfolio of work at TimMatney.com.