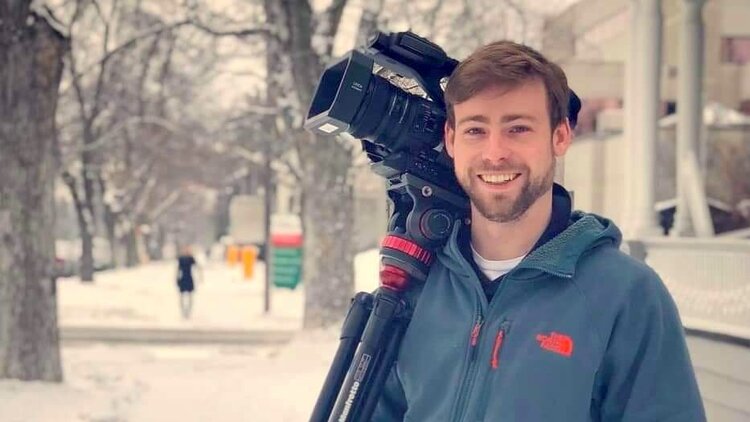 Meet Digital Media alum Jeb Johnson who was the Director of Photography for the film “One Night In January: Counting the Cost of Homelessness,” which is a feature length documentary film that examines the causes of homelessness and its cultural, social, and financial impact on society. Due to the coronavirus pandemic, the film is available FREE for viewing online.

You can read more about Jeb and learn more about the film at One Night In January.

“We met Jeb while we were interviewing ETSU students about their awareness of homelessness. When he found out that we were filming a documentary, Jeb signed on without a moment’s hesitation. After he graduated a few weeks later, he showed up for every shoot, and used vacation time to shoot interviews in Washington, DC, and later followed the story into the streets of Nashville.”