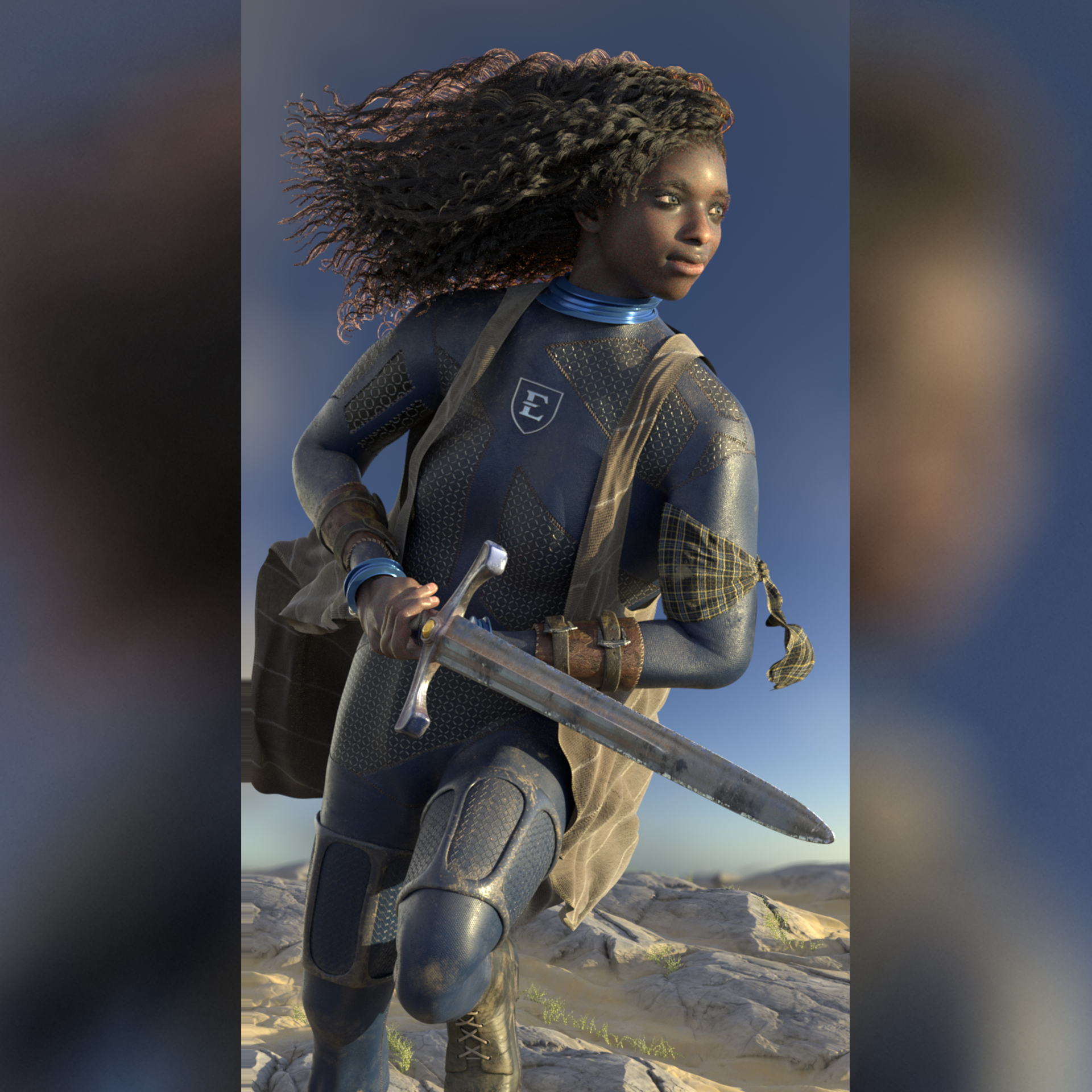 “Hearing the stories of Ahmaud Arbery, Breonna Taylor, and George Floyd these past few weeks and months has torn my heart apart. I’ve had trouble sleeping the past few nights as I reflect on the part that racism has played in my life. I’ve realized I’ve stayed silent for too long on these issues.
From the moment I was born I was aware of how different I was. As a mixed child raised by a white family I questioned why I looked different from everyone around me. I would ask my Mom constantly if I was adopted. Fortunately, my family always made sure that I was welcome and comfortable. When I was with my family I felt at peace. But as I grew older and I would go with my mom to the grocery store, I could see the looks on people’s faces as we walked around. I could see the disgust in their eyes and even though I was still young I knew that they were looking at my mom like that because of me. I knew from the beginning that the world viewed me as different. As lesser.
Eventually we moved to TN and it got worse. During the first week of middle school, as I walked down the hallway, I could hear some of the kids making whipping sounds. I was confused at first, but when I realized that they were looking at me as they did it, I understood. When I finally mustered up the courage to ask out the first girl I liked, her reply was “I don’t date black guys.” It wasn’t because she didn’t like me or that she already had a boyfriend. It was because I was black, different, and lesser.
Then I went to a high school where our mascot was a confederate soldier, a “Rebel.” Every Friday morning before school, some of the students would meet up in their cars and trucks, flying confederate flags to celebrate the football team. Growing up in Chicago, that flag represented racism and oppression, but I had to sit there and pretend that it didn’t make me uncomfortable because no one around me took issue with it. My life was built around ensuring that I never made anyone uncomfortable.
Then I went to college, joined the Digital Media program, and met people who I could truly be myself around. I didn’t have to worry about being the “token black guy” or hiding my pride for my culture around them. They accepted me for who I was and for a time I forgot about my race. But as a black person, America will never let you go for too long without reminding you of your place. When I became a server, occasionally I would greet tables and their faces would instantly drop when they saw who was serving them. When I got dreads as an attempt to connect more with my culture and be unashamed and open about it, I would get comments that my hair was “unprofessional” or “you would look so much better without it.”
And I say all this as a mixed man who has benefitted from white privilege as well as also being light-skinned and benefitting from that as well. I can only imagine what my darker brothers and sisters have to go through on a daily basis.
I wanted to post my story because the events that happened to George Floyd are terrible and demonstrate the worst case scenario of what racism in America entails, but these cases are rare compared to the multitude of racist interactions that happen every day, every second. Most racism in America is subtle. Sometimes the people doing racist things aren’t even aware of it. But it affects the lives of every black or mixed person in America. Never forget that.”

Elijah Tyrone, class of 2019, is currently a software tester at Epic Games. 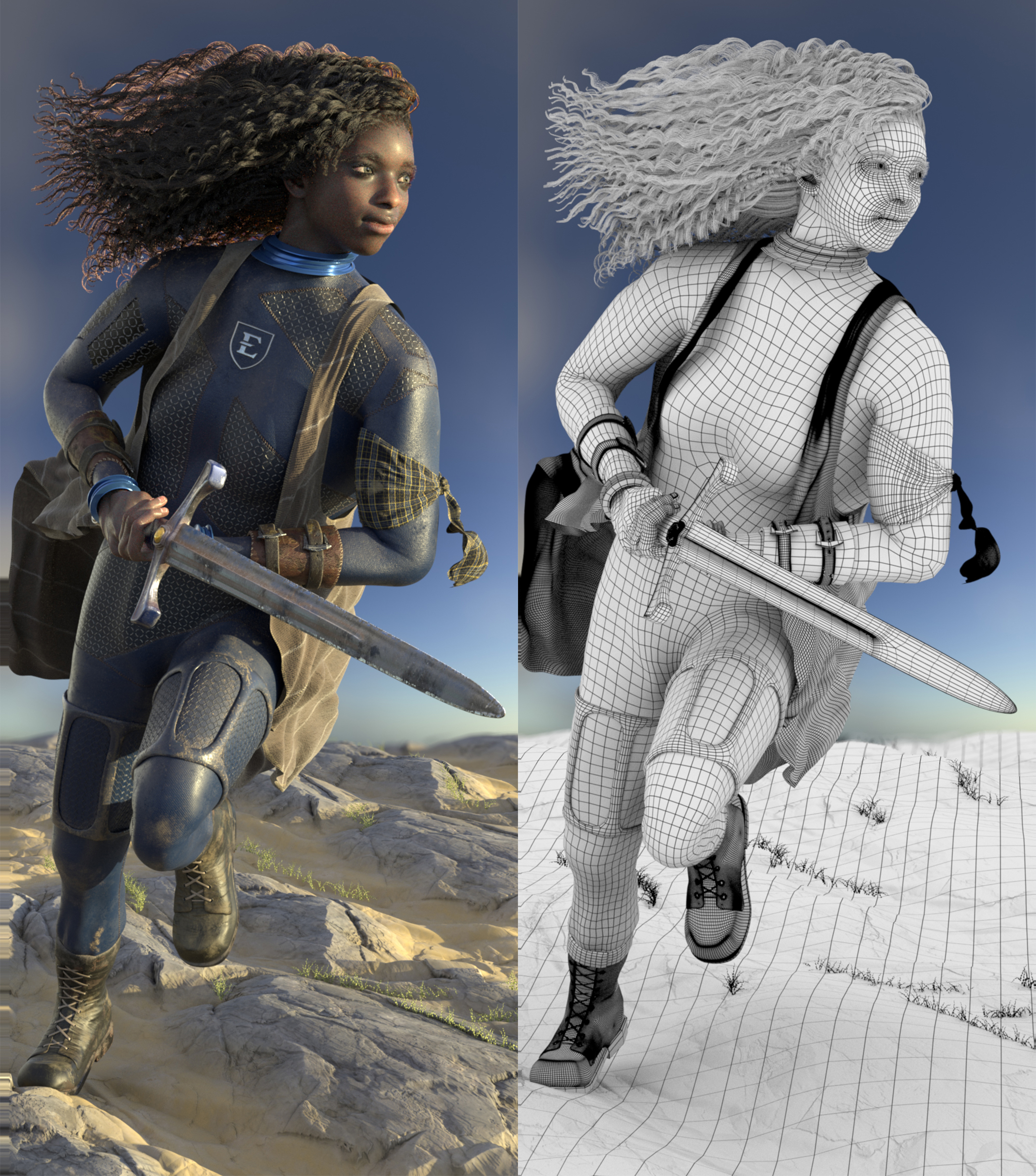