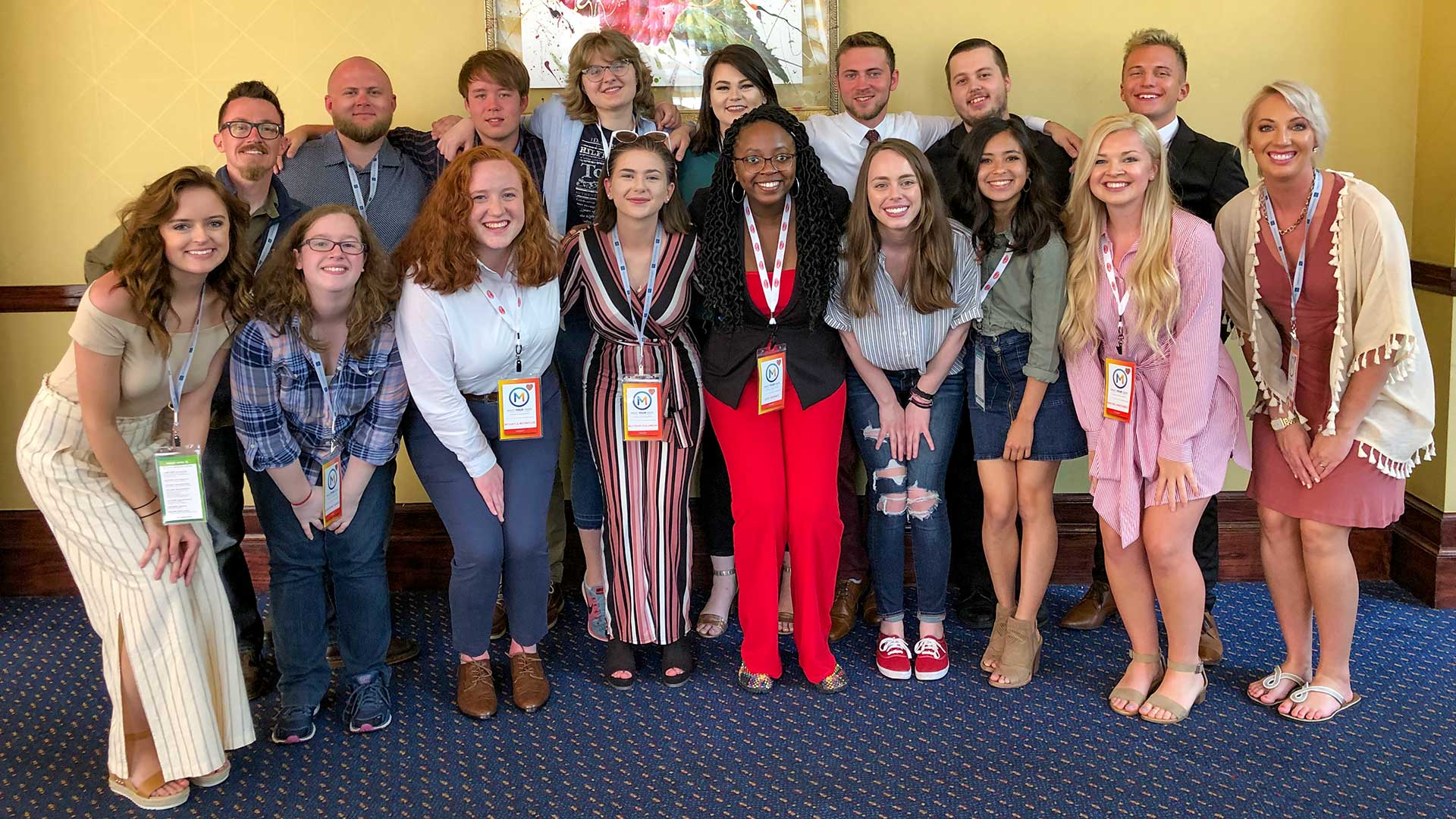 The 2019 ETSU team won Third-Place at the District 7 level of the National Student Advertising Competition. The competition was held in conjunction with the Spring Conference of the American Advertising Federation, in Mobile, Alabama. The ETSU students competed against other student teams from schools from around the south east such as the University of Alabama, LSU and MTSU. With all districts combined, there were nearly 150 schools working on the same advertising challenge for the client Wienerschnitzel, “The World’s Largest Hot Dog Chain.” The ETSU team was comprised of students from the Department of Digital Media and the Department of Media and Communications. Continue Reading 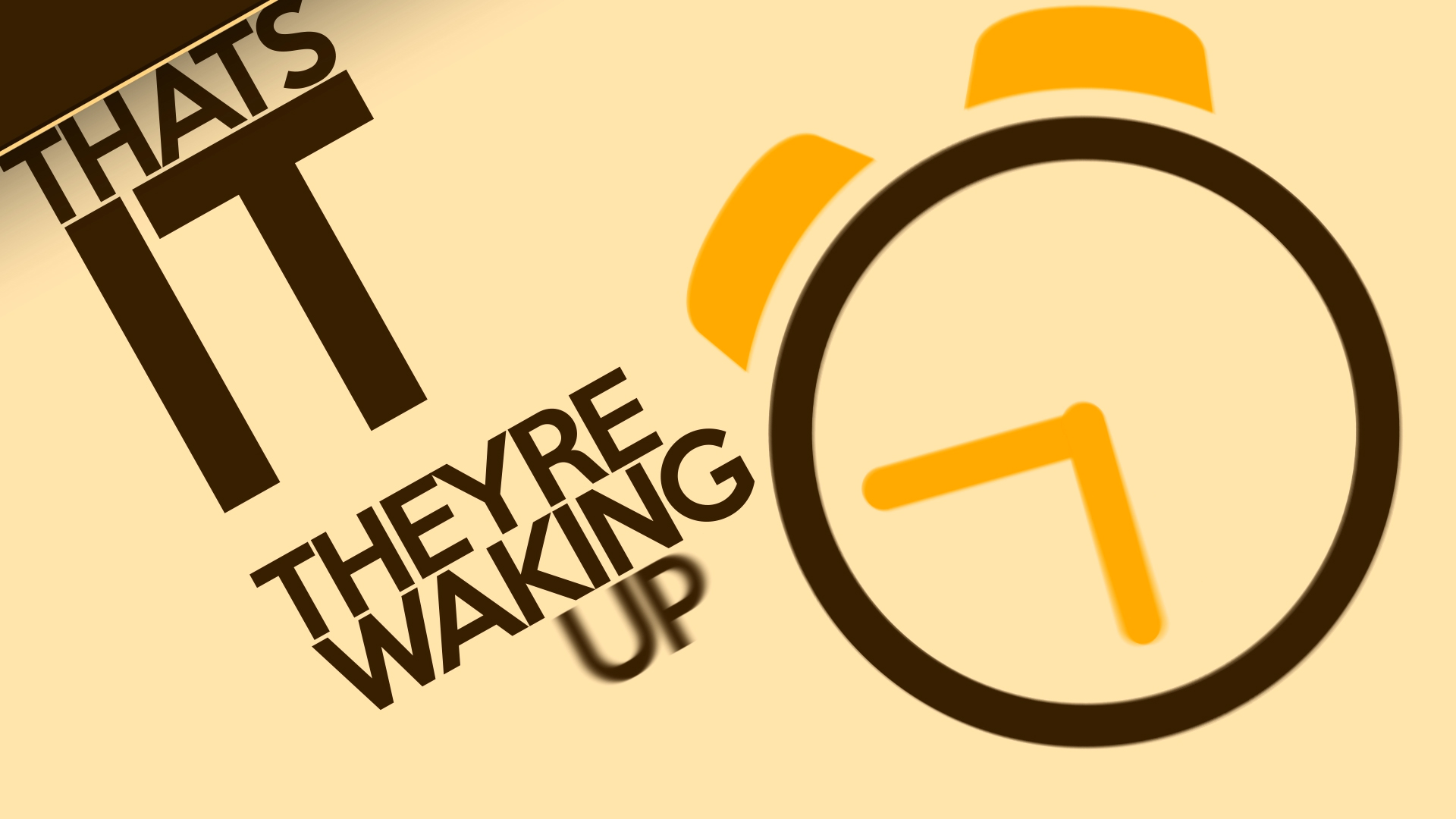 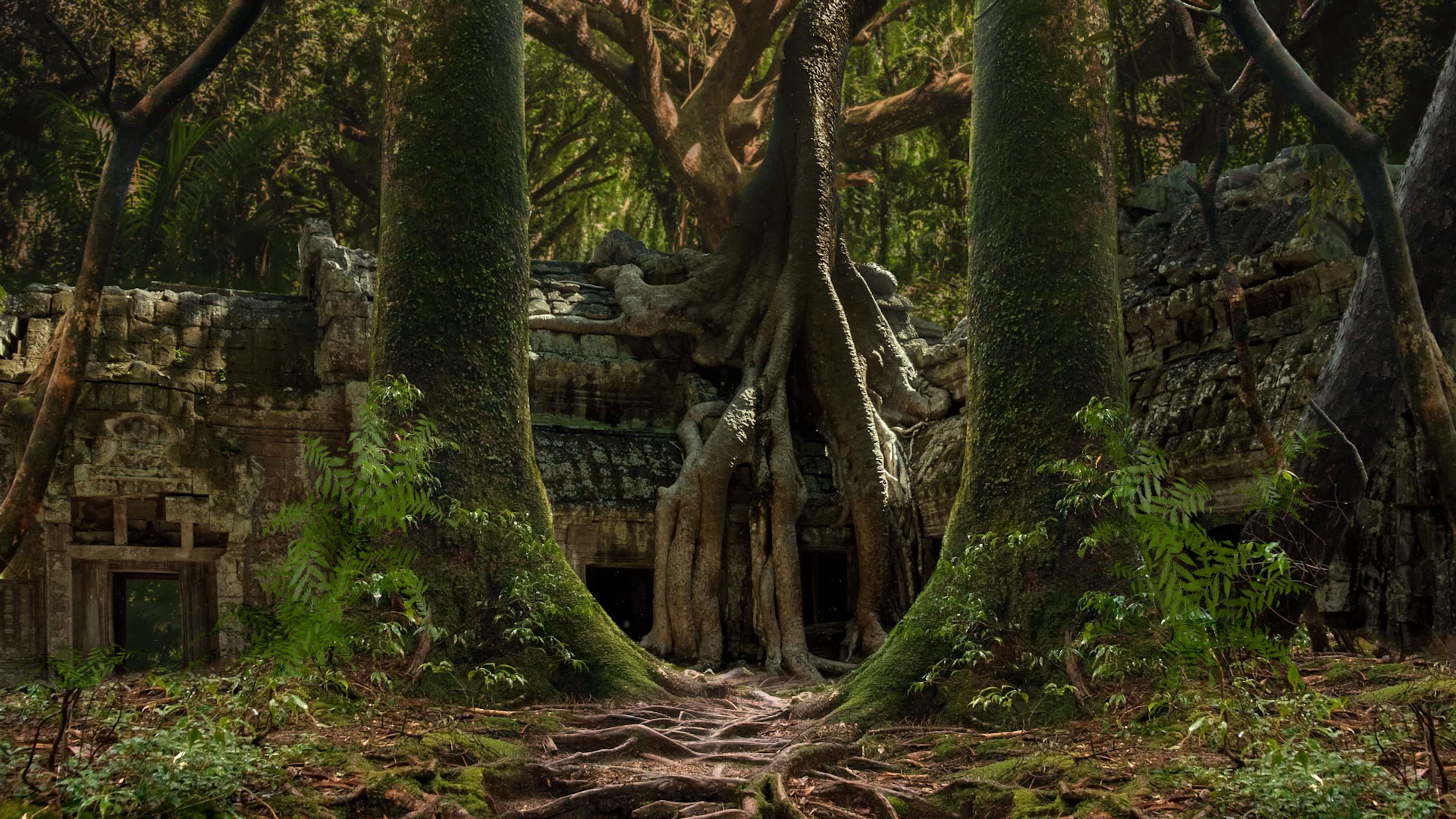 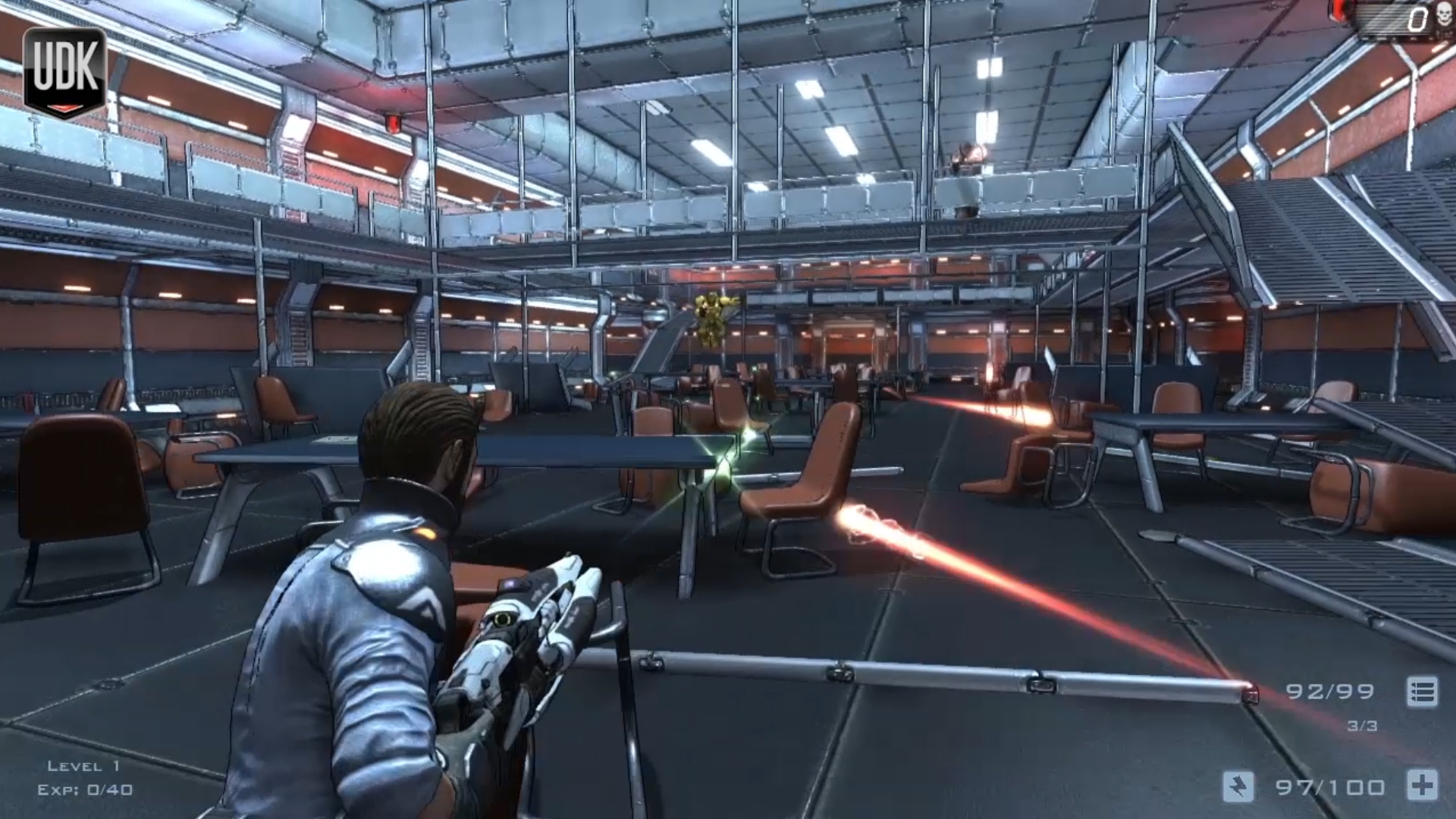 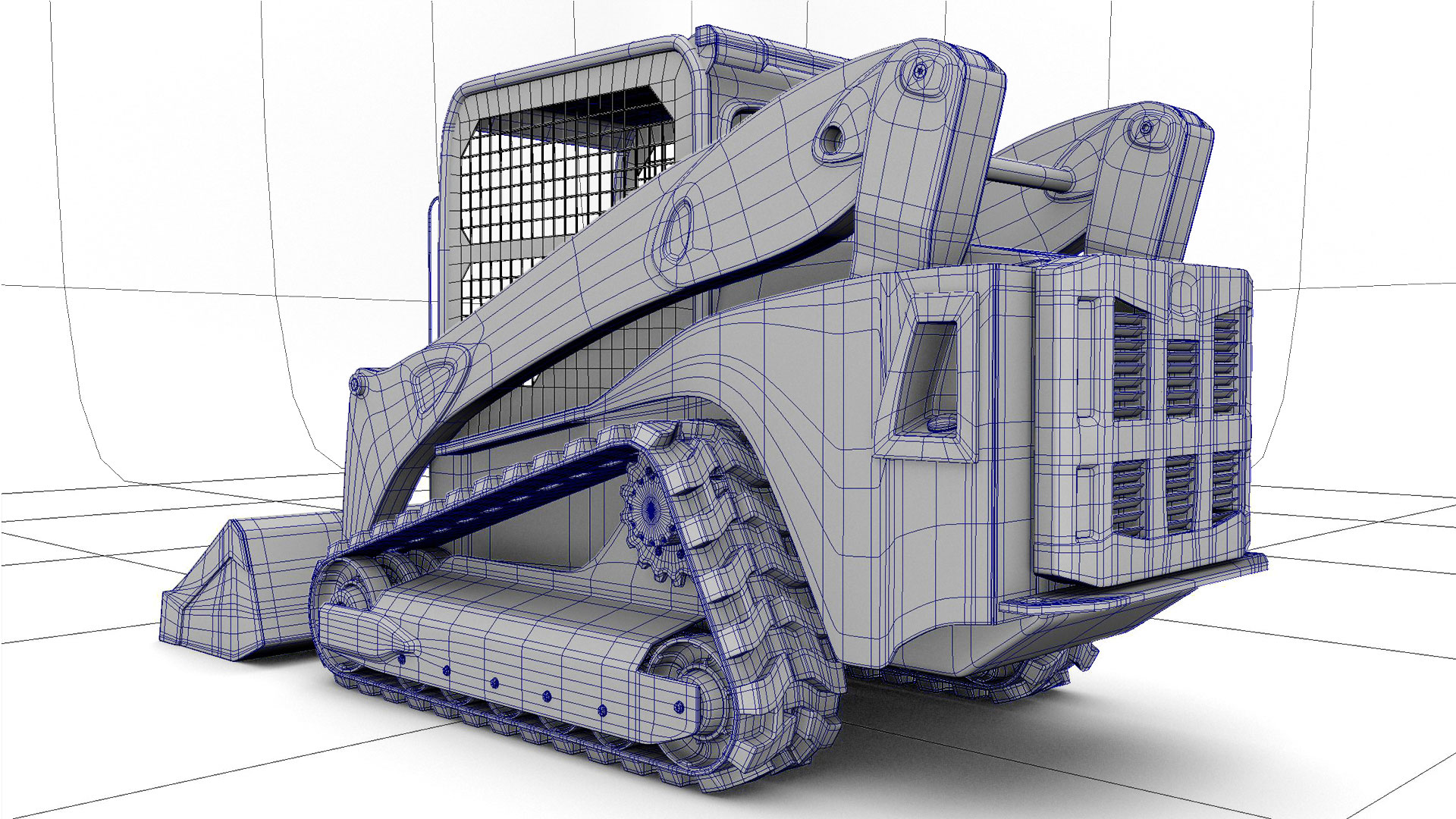 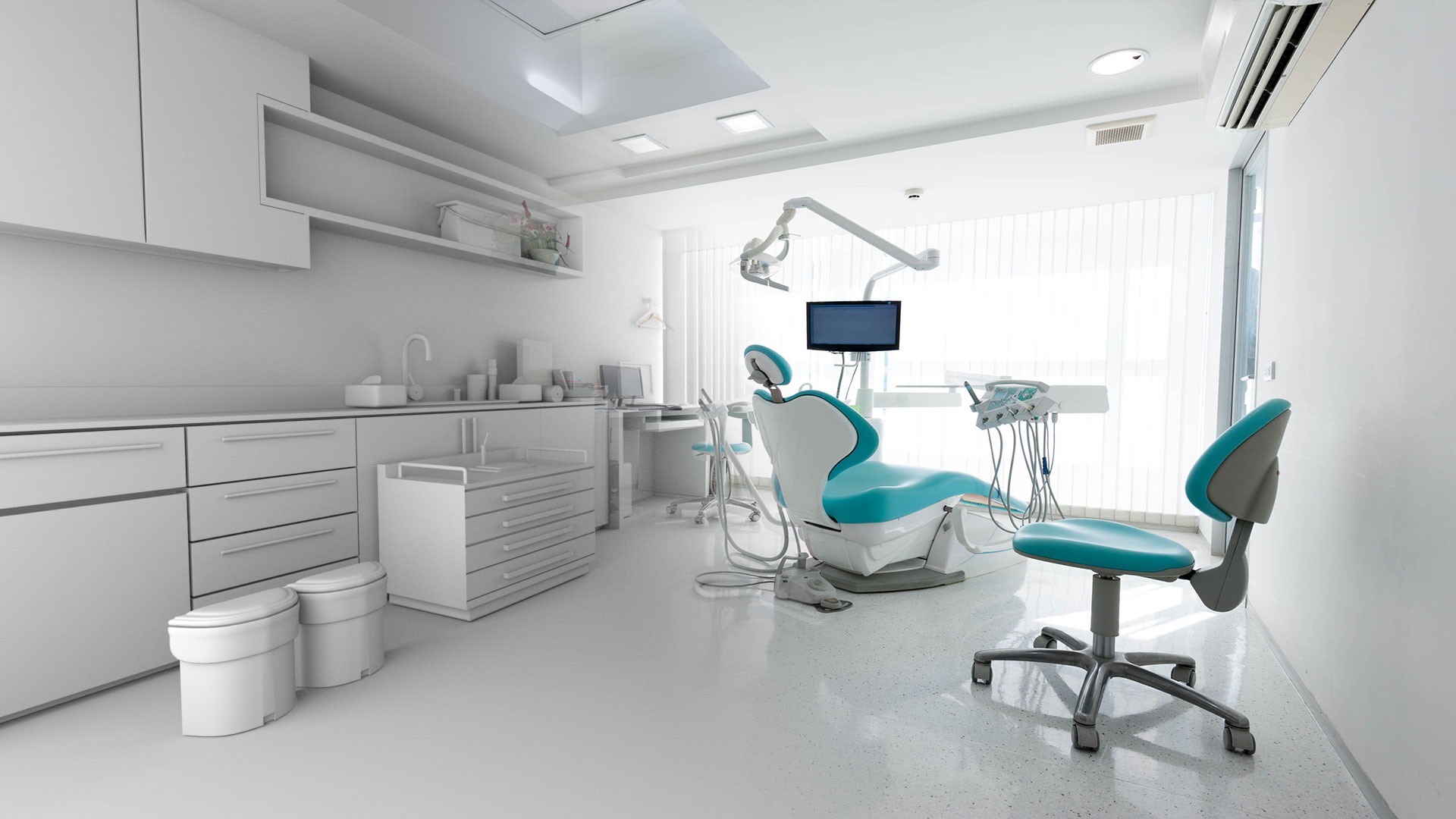 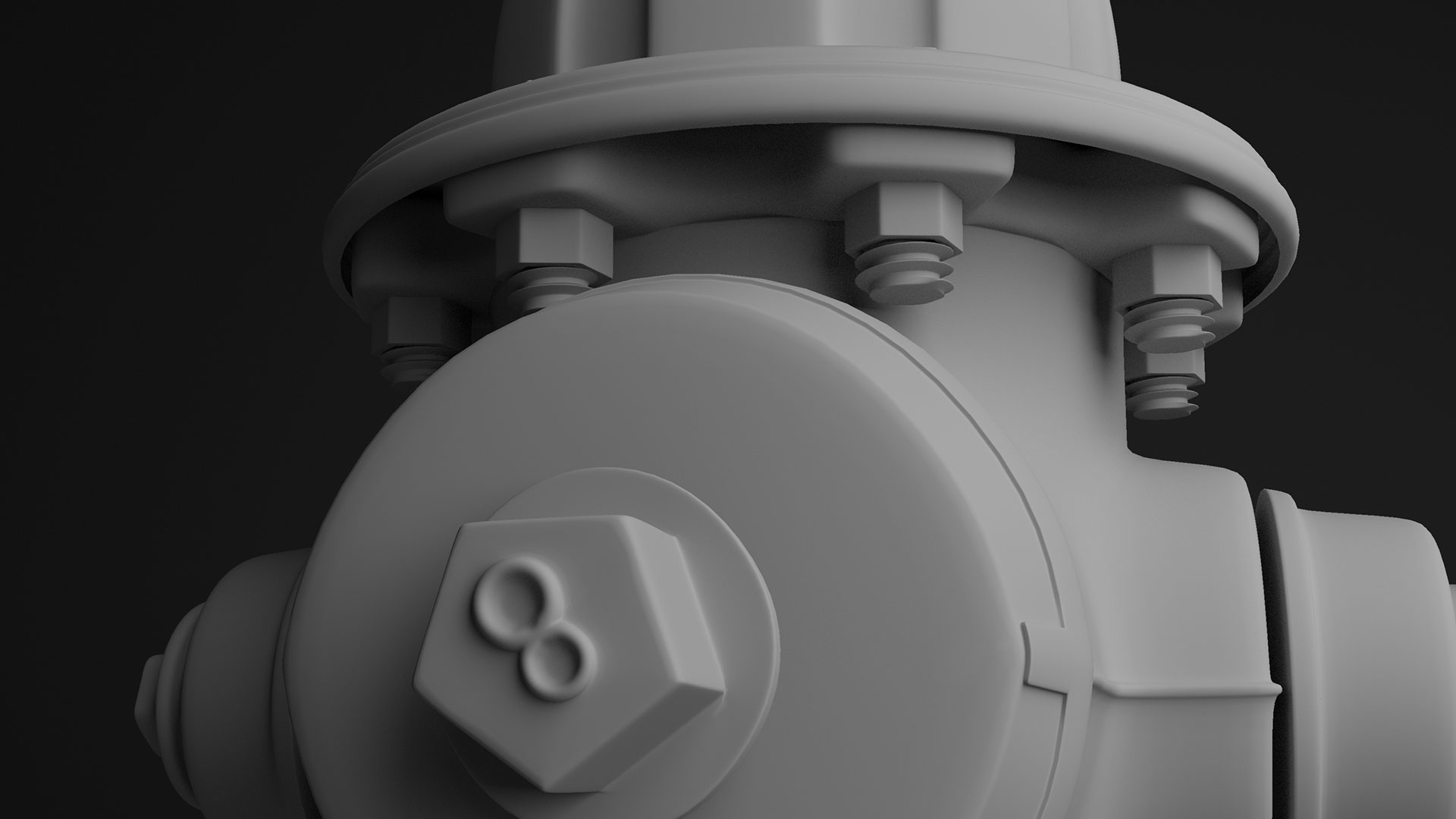 The fire hydrant—a rite of passage! 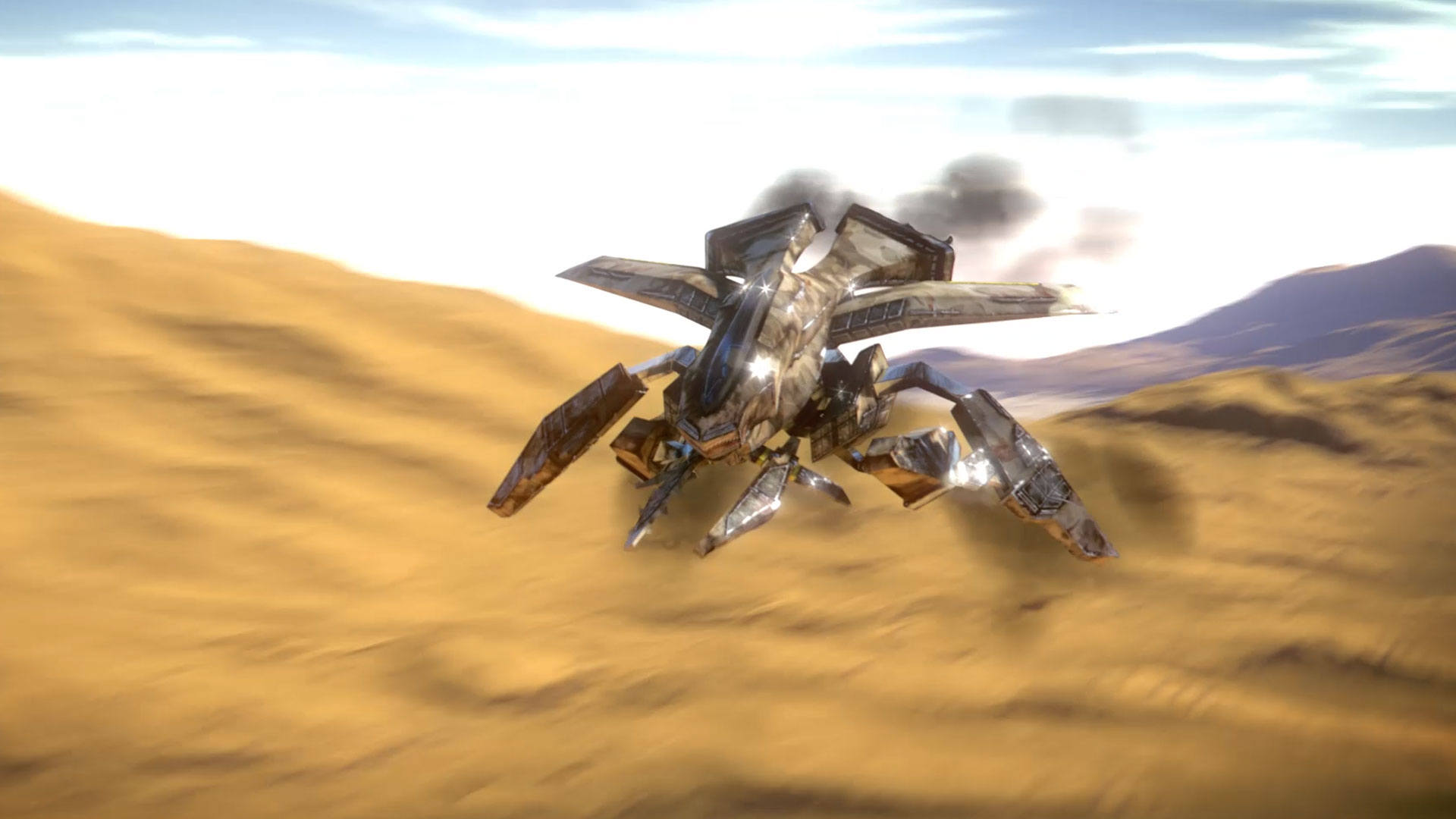 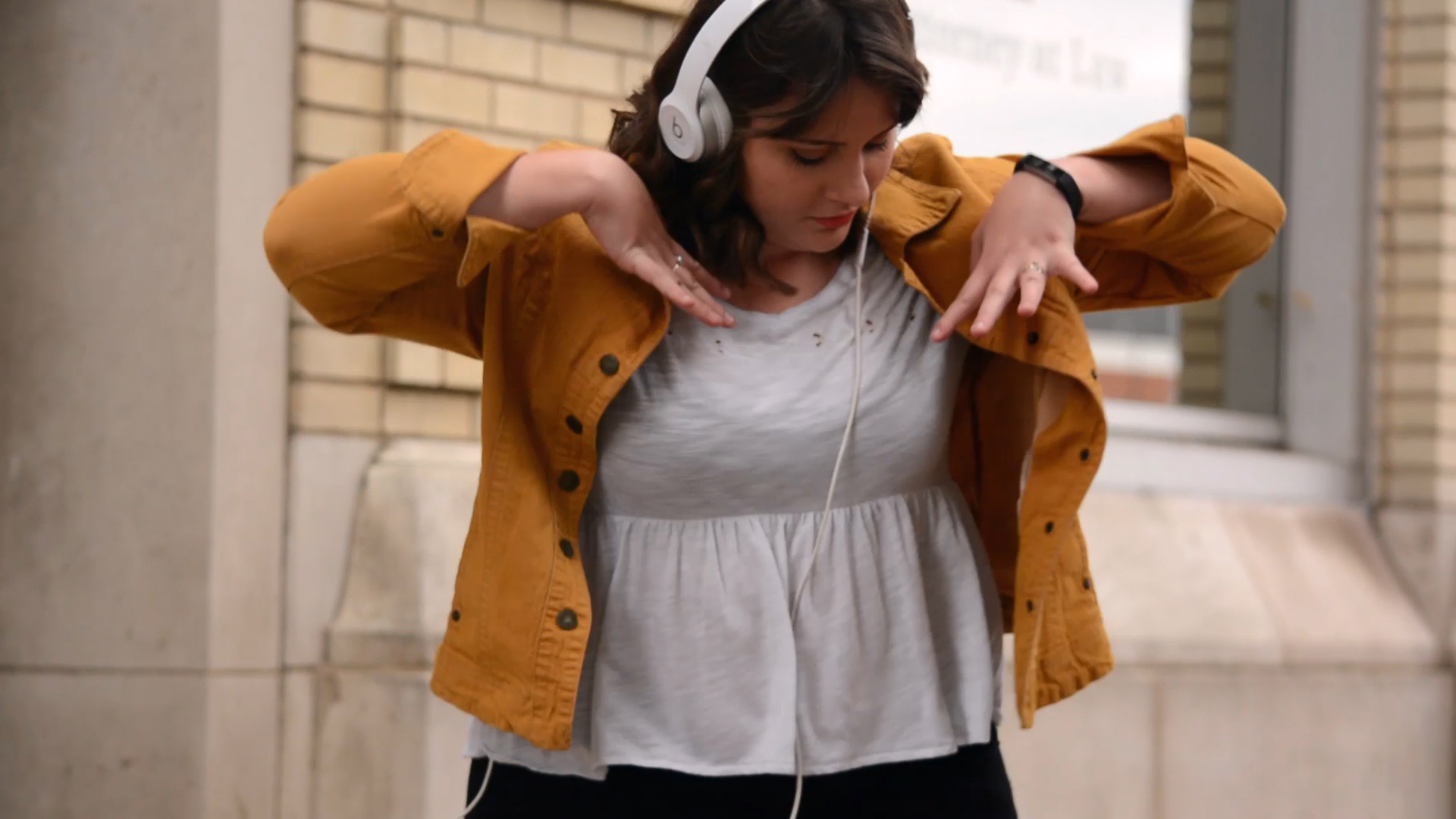 Students study shooting, editing and acting to compose a dynamic TV commercial for a product or service.

For DIGM 2720 Raster-Based imaging, students devised their own movie title and a unique visual theme create a fictitious movie poster. Often, the student is encouraged to put themselves in the poster. 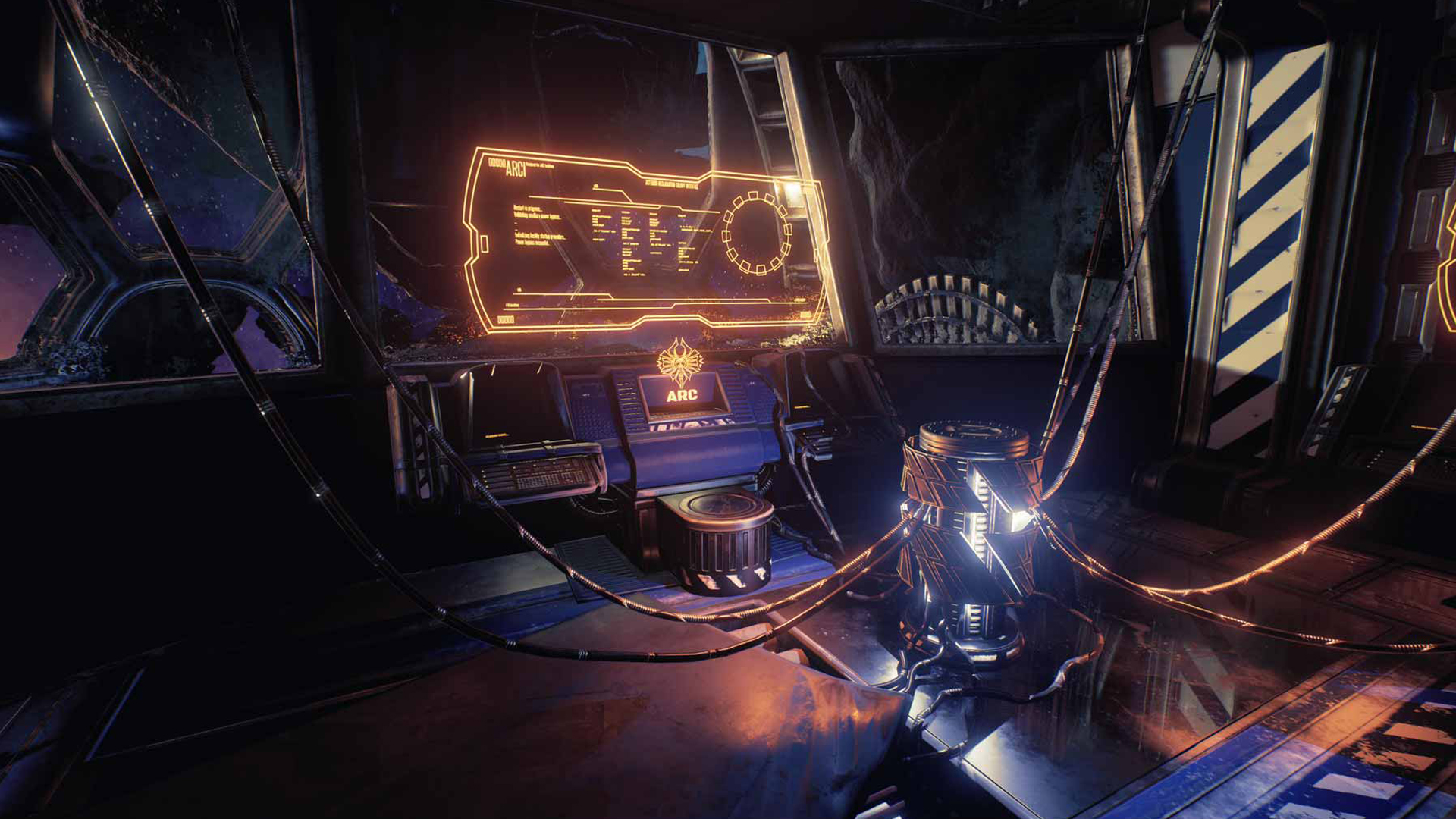 Recent graduate Patrick Ferguson (May 2017) in an article on building a modular space station in UE4. Artstation. 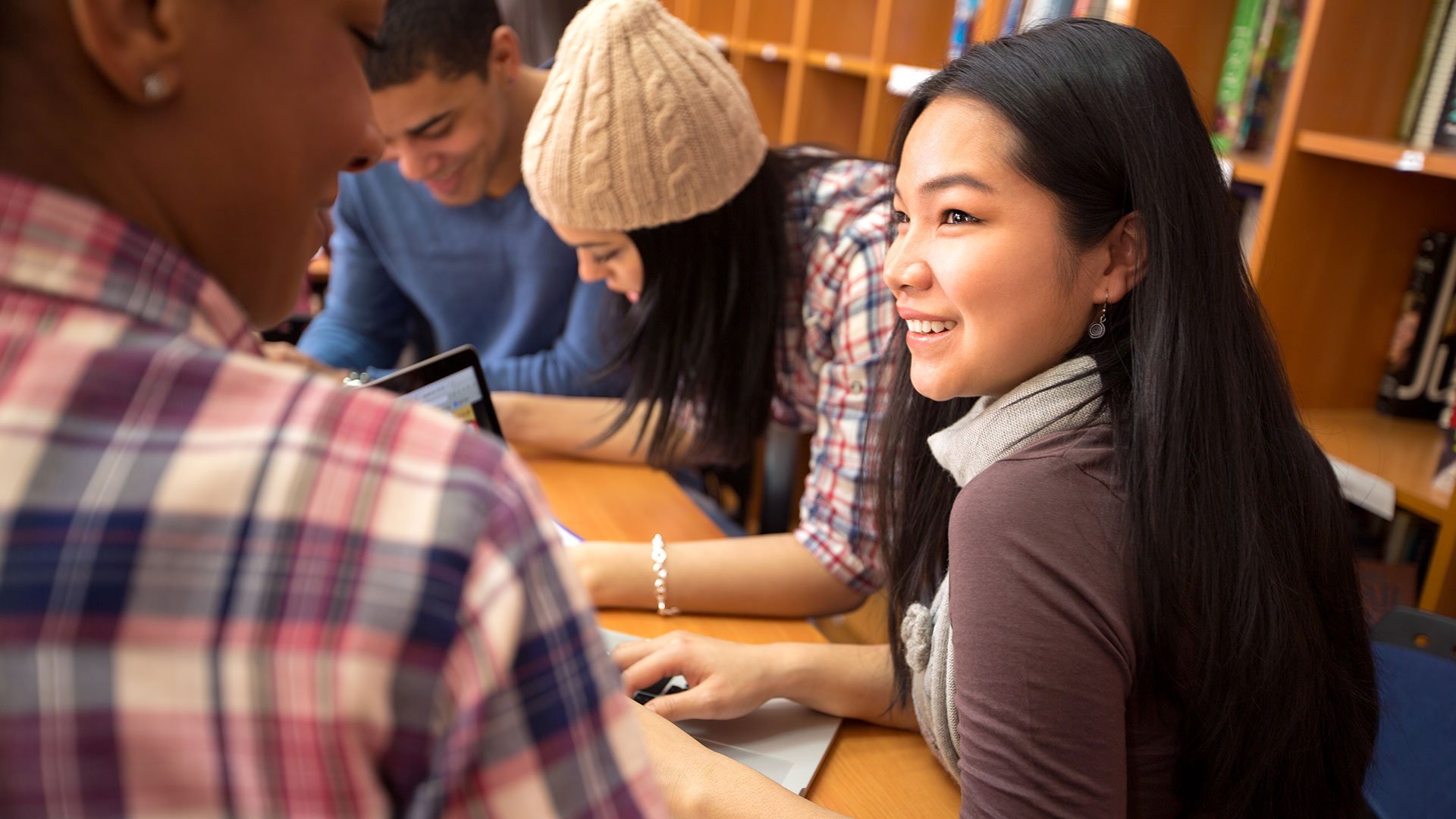 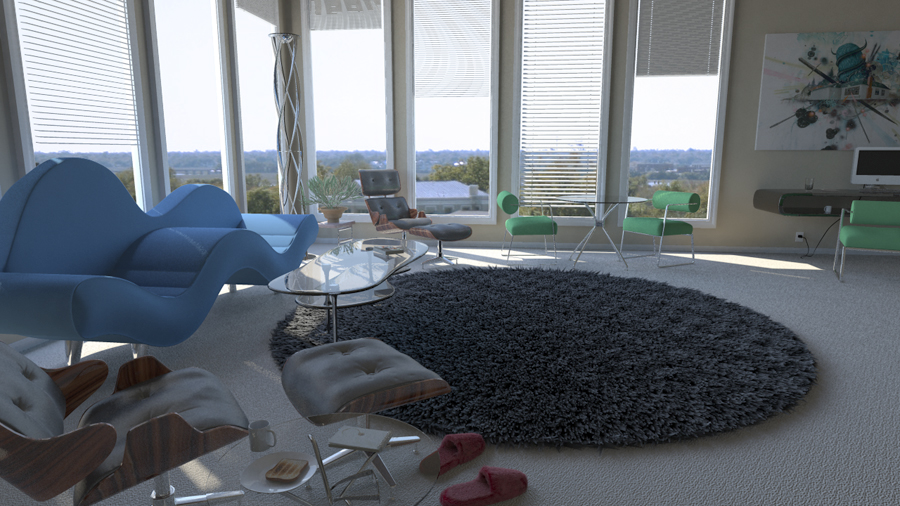 Students in DIGM3120, 3D Rendering and Lighting, do some modeling, UV map, texture and light these scenes. They are using Global Illumination, Final Gather, and Image-Based Lighting in some cases. 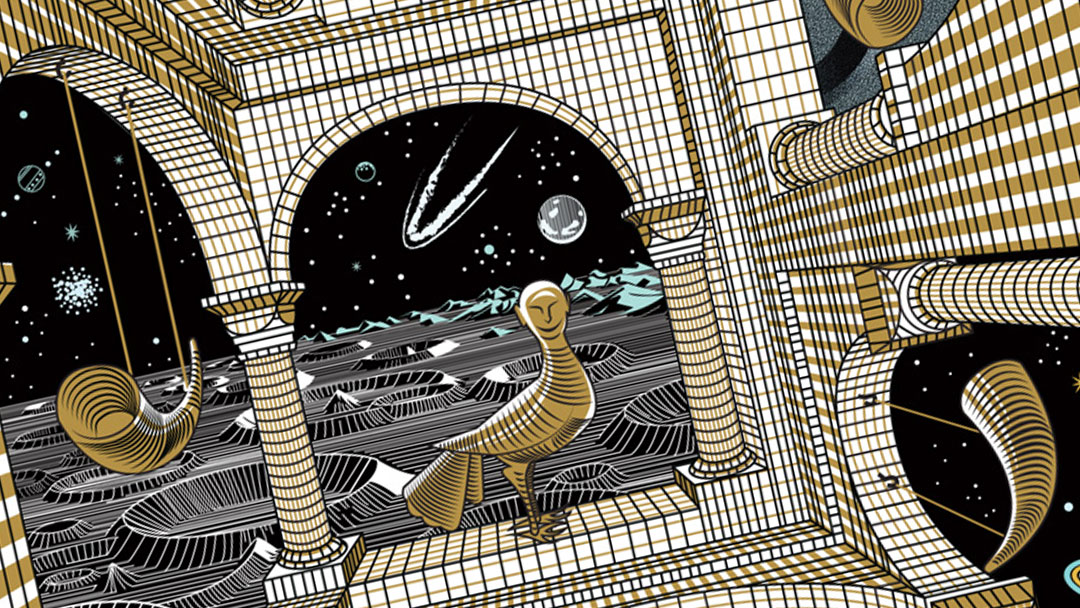 Using only the vector tools, students were tasked with translating a famous painting into vector art for DIGM 2710 Vector-Based Imaging.